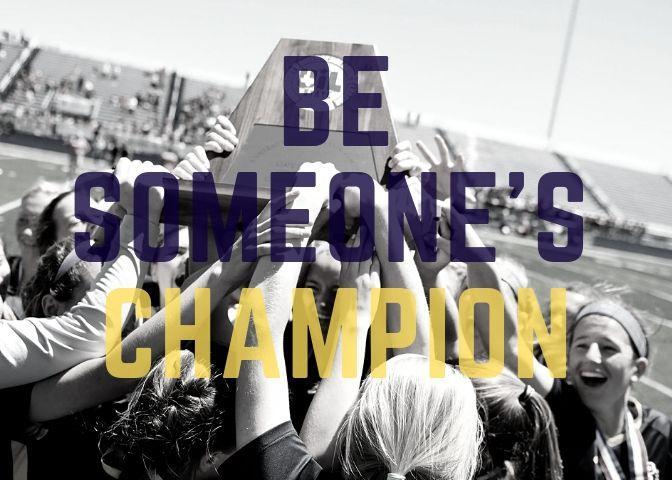 Scots are champions in the classroom and beyond. With a unique end to the 2019-20 school year, the Scots continue to shine in academics, fine arts, community service and athletics. Plus, see how the HPISD community is committed to respect and inclusion in schools. Click here to read more.

*Due to the pandemic, soccer, baseball, softball, gymnastics, track/field, golf and tennis were cut short, but we are so proud of their efforts this school year.

To read this year's Points of Pride, click here.